Kolkata City Mission (KCM) focuses on the physical, economic and social needs of those in poverty.  KCM takes a holistic approach to improve the lives of those most in need in Kolkata, West Bengal.  KCM was officially founded and recognized in 2008 by the West Bengal government, but its roots can be traced back to the origins of the “City Mission Movement” in the 1800’s.

In March of 2007, Kolkata City Mission was found by Shaji O. Amos. Officially  register as a Charity Trust under Government of West Bengal in 2008

Today, KCM has a dedicated team working with the poor and underprivileged in the city of  Kolkata.  KCM team goes into the Slums on a daily basis to teach kids, serve, and encourage families.  Specific programs includes, informal education center designed to supplement a child’s education, women’s empowerment program designed to help women to gain marketable job skills to help support their families and kids club after school program designed to keep kids from the dangers of the street and provide them recreation which enable them to come out from emotional stress which they undergo every day. 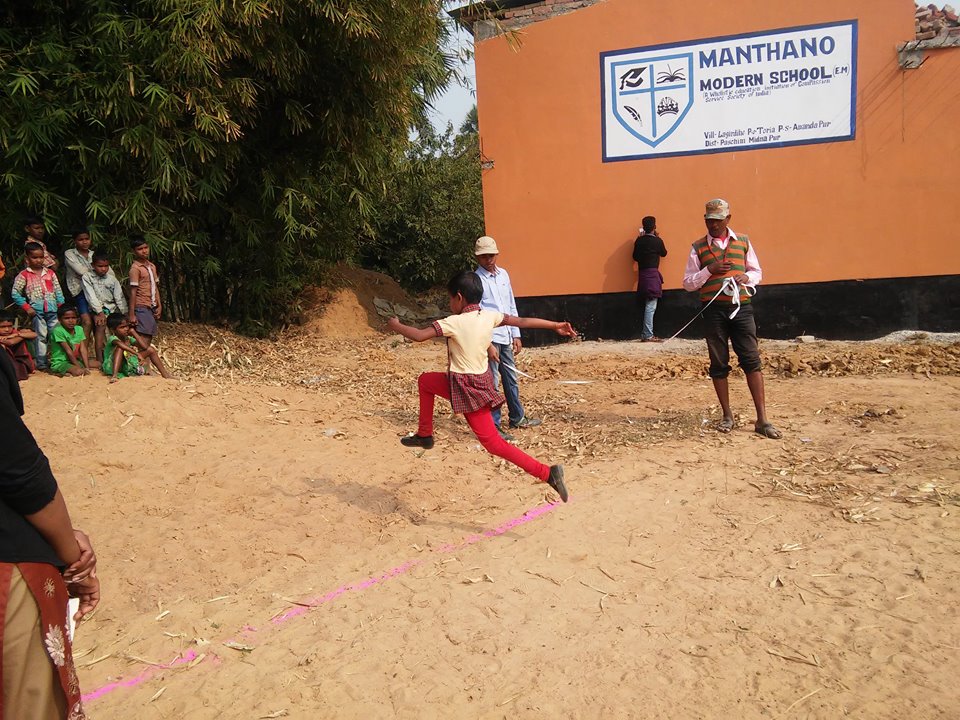 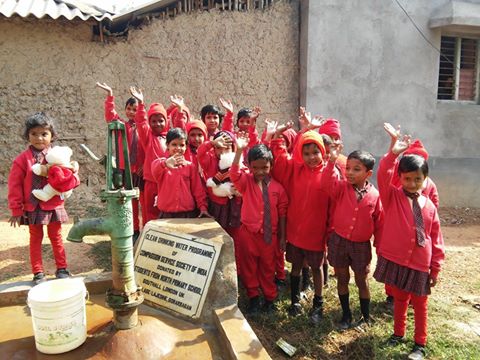 The Origin of the City Mission Movement

David Nasmith was born in Glasgow, Scotland in March 1799 to a wealthy family. Nasmith knew little about the poverty, abuse, and inequality that existed in Glasgow until he was a young man apprenticing in the manufacturing industry and was forced to come face to face with this harsh reality. Nasmith found his calling and  vision to work  among the poor.  In January 1826 Nasmith founded the Glasgow City Mission, and then began travelling all over Britain, Canada, and the US establishing missions wherever he went. He encouraged rich and willing community to “go to the poor” and to have a highly visible presence in poor communities meeting the spiritual and physical and economical  needs of the poor.

In 2000 Shaji O. Amos attended a conference in Glasgow, Scotland where he learned of the City Mission Movement and its commitment to reach the urban poor by responding to their physical,  economical and  spiritual needs. His Glasgow experience enable him to give birth to the Kolkata City Mission.   Although  the KCM began as in 2007, with encouragement and support from good friends and well wishers  , Kolkata City Mission officially registered as a charity trust on 26th September  2008.

Flume Foundation in U.S.
The FLUME foundation (The Foundation for Lasting, United Movements and Endeavors) is a USA based, non-profit (501c3 status) that will be managing the online donations on behalf of Kolkata City Mission.
The scope of the FLUME foundation is to support the organizational structure and the fundraising efforts of KCM with a specific focus towards the child sponsorship program and more generally, the World Health Organization's Sustainable Development Goals (SDGs) https://unstats-undesa.opendata.arcgis.com.
Any receipts for donation will continued to be labeled Kolkata City Mission, but the bank details will be listed as: "the FLUME foundation”.
All gifts continue to be fully tax-deductible.
For more information please contact us at:  info@flumefoundation.org or visit our website at: http://www.flumefoundation.org